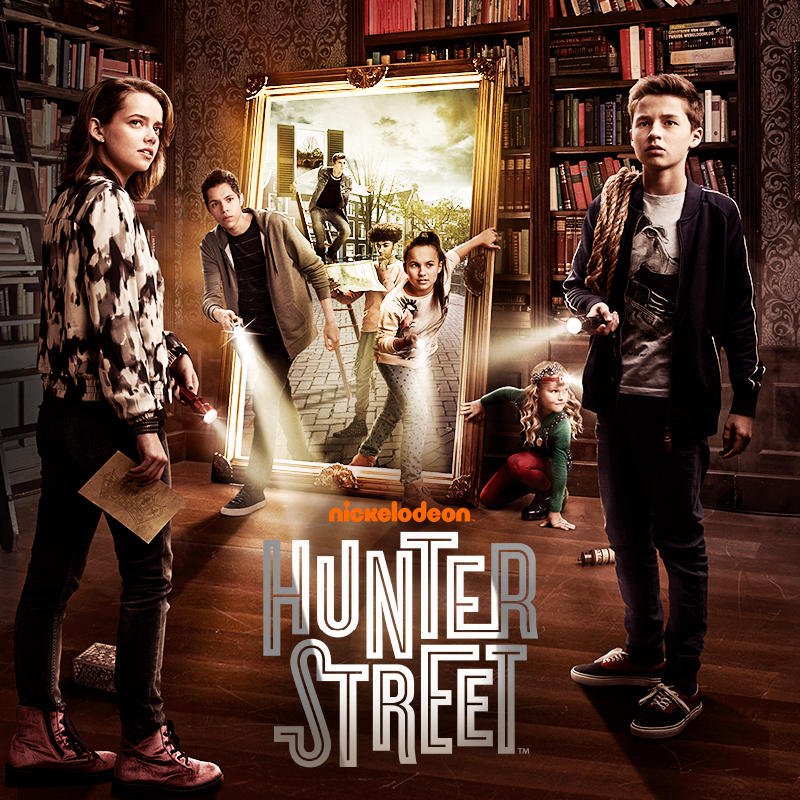 What's on your mind?

Nickeldeon has renewed Hunter Street for a Season 4!!! Yay!! Proof!!:http://nickalive.blogspot.com/2020/02/nickelodeon-renews-hunter-street-for.html?m=1

Sign this petition if you want a Season 4 of Hunter Street: http://chng.it/znkwR5yx

Hello fans of Hunter Street! We are all wondering if there will be a Season 4 of Hunter Street. Season 3 ended on September 27, 2019 and nothing has been announced since then. But the good thing is nick has not cancelled Hunter Street yet confirmed by Daan Creygton (Sal) in a Livestream. He also said he would be surprised if the show was cancelled because the show is doing pretty good. Let’s give it until March 13, 2020 and see if we have any information on a Season 4. We might get information before 2019 is over, because all the renewals were announced in the same year.

Season 3Eclipse
Of Course!!!!
No not at all!!
Sure
Maybe

It's english and i hate speaking dutch so yeah somebody please react if you have watched some material of the original (De Ludwigs).

I think episode 1 was okay. It didn't have Daniel, Jake, Tess or Max in it however.

I wrote an article for it here.

Does anyone know if it is released in America yet? and any others know wwhen it will be released in UK

Season 3 is coming in 2019 what do you think this will be about? and of course who’s ready for a action packed season?

I’m watching Season 2, Episode 1 when I spot this painting. Is that Donald Trump?

Salute to Evie, the new Hunter. 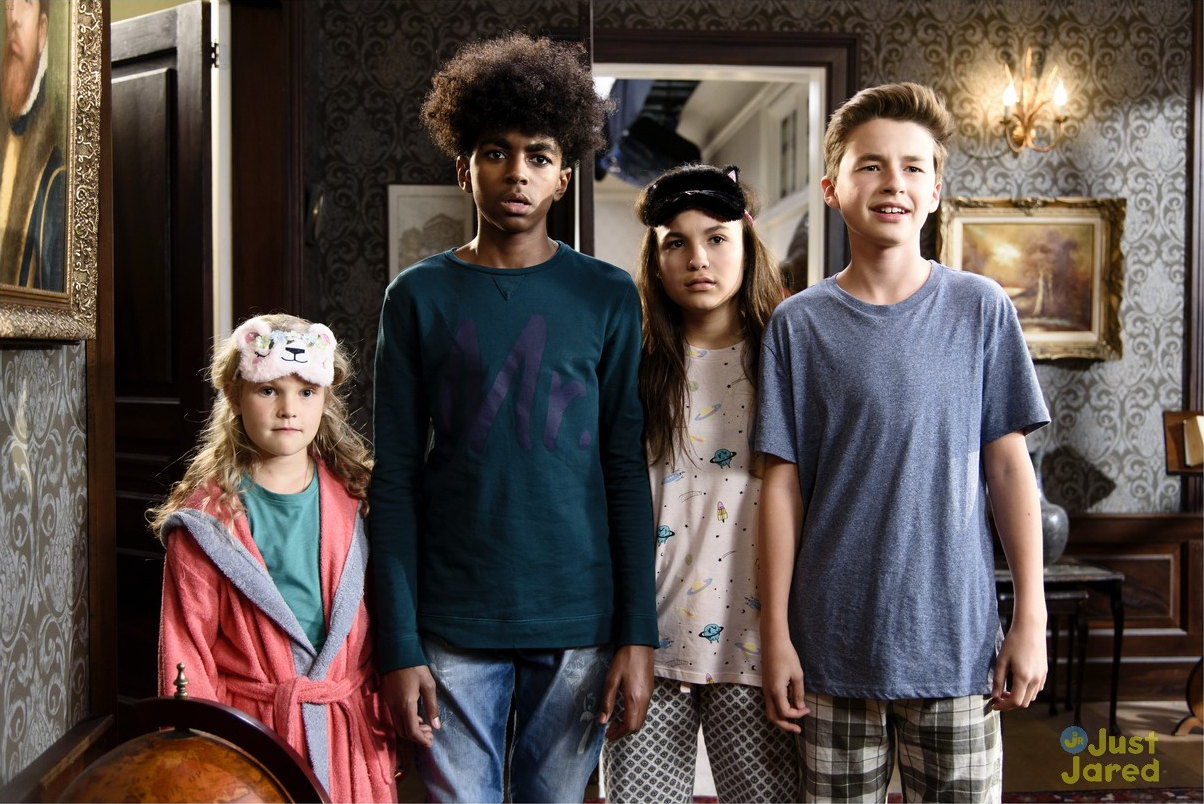 I would just like to know what you think will happen in season 2? 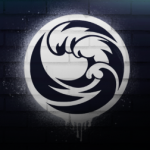 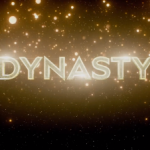 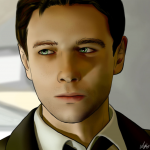